How to replace the valve seat and sealing element 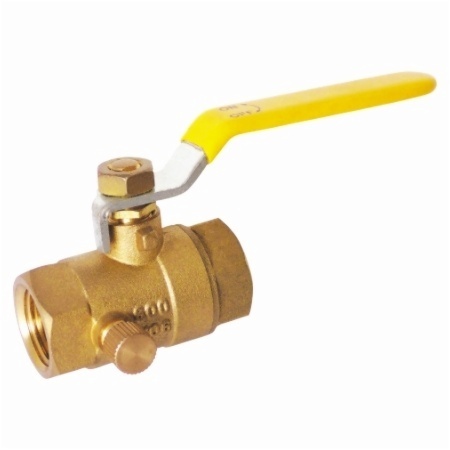 As machinery products, after long time use, there will be some problems of ball valves. If there are problems appeared on valve sear or sealing element, then how to replace them?
1.First of all, you need to dismantle them.
Keep the ball valves in a state of half-opened, then clean and eliminated the dangerous materials may existed in or outsider the valves. Then next, close the ball valves, and take down the connecting bolt and nut. Dismantle the actuating device according to follow orders – executive body, attachment bracket, gasket used to prevent loose, valve-stem nut, butterfly shrapnel, glam, wear plate, and valve rod padding. Next step is to dismantle the connecting screw and nut of body cover, separate the valve cover and valve body. Then ensure the ball is in the state of turn-off, take out the valve seat.
During the dismantling, be careful to avoid the scratch on valve rod surface and sealing part.
2..reassemble the ball valves
First clean and check the components which have been dismantled, I recommend you to replace the valve seat and other sealing components. During the assembling, do follow the order which is opposite of dismantling. Use the specified torsion to lock the connecting bolt of flange and valve-stem nuts. After assembled the executive body, make the valve to the state of open or close.
During the dismantling and assembling of ball valves, you should be careful to avoid scratch.